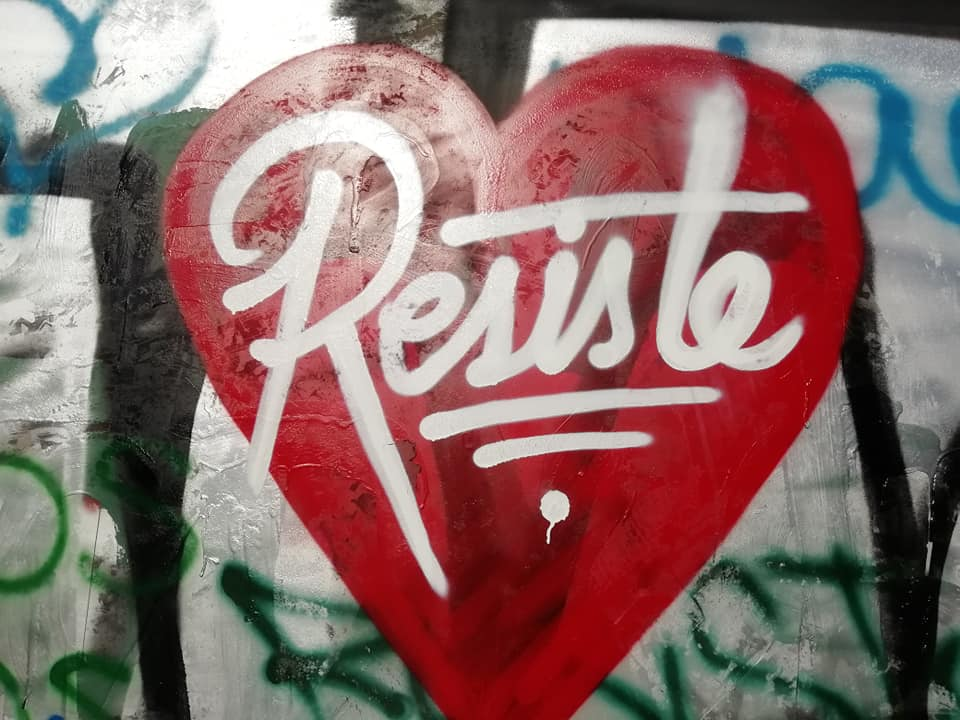 Unfortunately the open lecture by Professor Geoffrey Pleyers has been cancelled: Alter-activism: Commitment and Self-transformation among Youth Activists.

Geoffrey Pleyers is a FNRS researcher and Professor at the Catholic university of Louvain, in Belgium, where he chairs the research group on social movements and the network of Latin-American studies. He is also a researcher at the National University of Mexico (UNAM) and at the Collège d’Etudes Mondiales (Paris), where he chairs the program. The goal of the initiative is to promote intellectual debate and collaboration among researchers in the sociology of social movements and global studies. Based on empirical research and theory, it aims to develop a sociology of the global age, in which the challenge of jointly managing a planet and limited resources transform and strengthen the interdependence of humanity across the planet, as well as the relationship between humanity and nature.

"Four challenges have become increasingly salient in these [i.e. last] two decades, and particularly in the last five years: democracy, the environmental crisis, inequalities, and intersectionality. At the turn of the millennium, the expansion and the deepening of democracy was taken for granted. The color revolutions and the 2011 Arab Spring were analyzed as the “fourth wave of democratization.” However, while the 2010s opened with an unprecedented spread of movements for democracy in all continents, it ended up with the spread of illiberal leaders who threaten democracy, the environment, tolerance, and economic and gender equality. Meanwhile, hopes for a more democratic global governance able to tackle global issues such as climate change, migration, and rising inequalities have faded. It has now become clear that to face global challenges, democracy needs to be re-invented within and beyond the representative system."

Read Geoffrey Pleyers' short introduction to the theme of the IV ISA Forum of Sociology, that will gather over 4.000 scholars from all continents in Porto Alegre, Brazil, 14-18 July 2020, from the Global Dialogue (Magazine of the International Sociologial Association) here.

Geoffrey Pleyers is the author of over 100 scholar articles or book chapters and of the books Alter-Globalization. Becoming Actors in the Global Age (Cambridge, Polity, 2011) and Movimientos sociales en el siglo XXI (Buenos Aires, CLACSO, 2018). He is the current vice-president for research of the International Sociological Association (ISA) and the past president of the Research Committee 47 Social classes and social movements of the ISA.

Lecture is co-organised by: 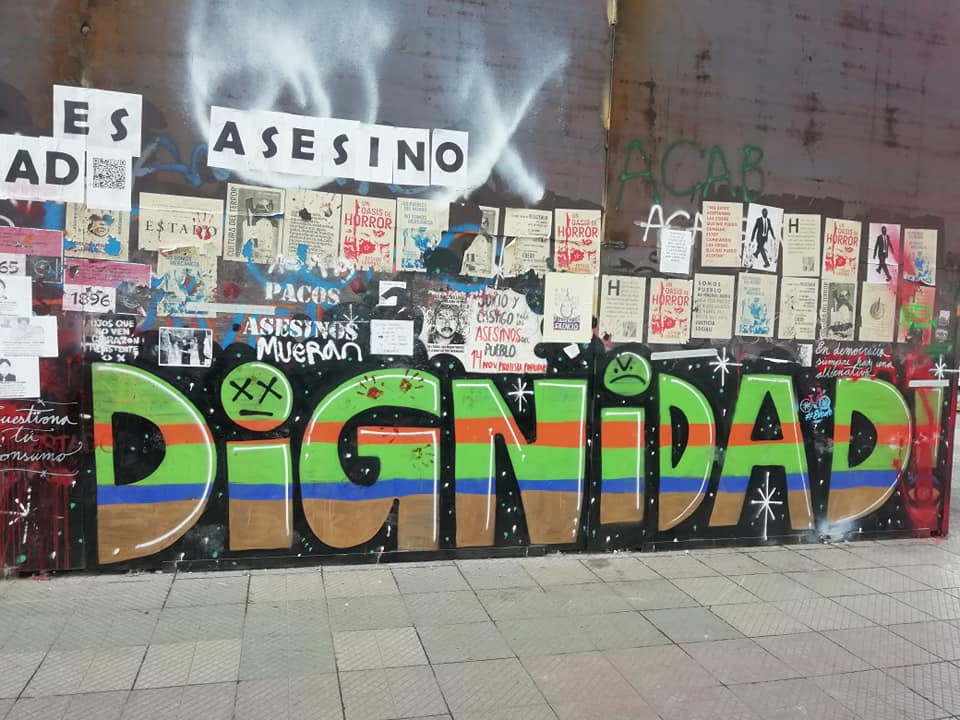