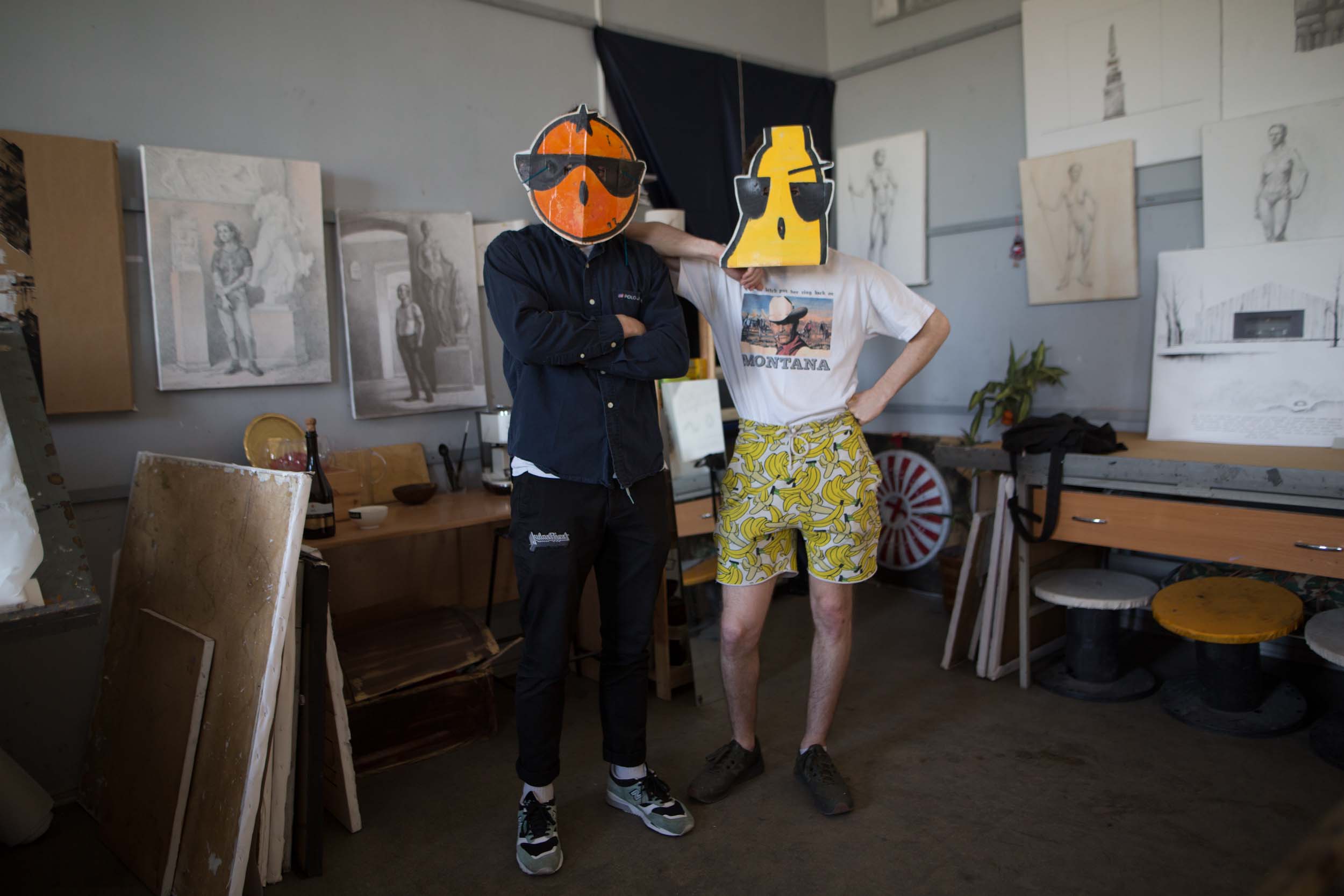 Visible invisibility explores four subcultural phenomena, which are all realized in both physical and virtual spaces. The exhibition focuses on encounters in an urban circus, active communities of Pokémon Go, the redefinition of the city by sticker artists and gender in graffiti subculture. All of these subcultures locate themselves in urban space from their own perspectives.

Research project Digital Youth in Media City has produced an interdisciplinary, research-art exhibition Visible invisibility. The exhibition invites visitors to dive into vivid and mainly hidden forms of youth cultures in urban space. The exhibition asks who has the right to public space and attempts to make different, often invisible, subcultural dimensions visible. The exhibition challenges its visitors to ponder encounters between research and art and how researchers encounter different subcultures. Physical and virtual subcultures are explored in two cities, Helsinki and St Petersburg.

Young people and subcultures constantly struggle for their place in urban space and are controlled in many ways, both formally and informally. Youth cultures reclaim and remake urban space: places become shared, and they become playgrounds and arenas for performances and self-expression. New meanings created by subcultures are often in conflict with normative control.

The exhibition is based on the research project Digital Youth in the Media City (2016–2018), funded by Kone Foundation, Finland, and visualizes the research findings through photographs, video, sound and text. The project has created transnational and interdisciplinary information on belonging, struggles and control in the digital life of young urban dwellers in Helsinki and St. Petersburg.

More about the exhibition. 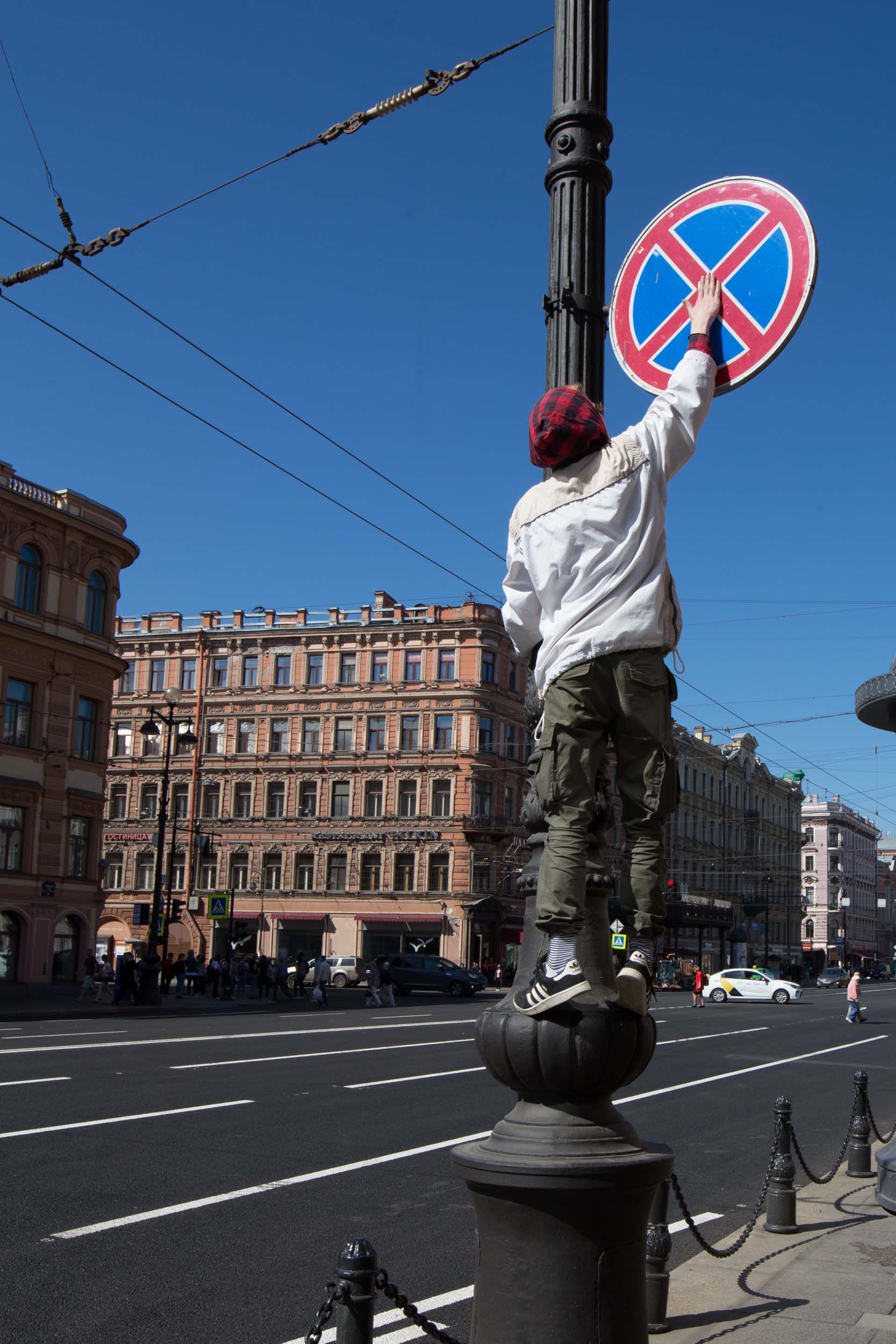